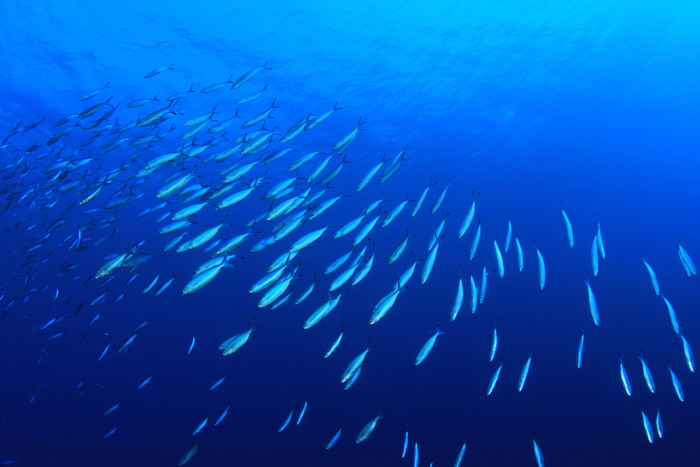 In terms of quantity, both fatty acids are present only in a few foods of marine origin, including fatty sea fish (e.g. salmon, herring and mackerel) and microalgae.
EPA and DHA can to a limited extent be formed by the human body itself. The prerequisite for this is an absorption of α-Linolenic acid (ALA) to meet demand. However, the enzymatic conversion of ALA into EPA and DHA takes place to a minimal degree in humans. In healthy males, an average of 8 % ALA is converted into EPA and only 0-4 % of ALA is converted into DHA. In women, the conversion rate of 21 % for EPA and 9 % for DHA is somewhat higher which is attributed to the effects of oestrogen.

EPA and DHA in the human body act as precursors for numerous tissue hormones (eicosanoids and resolvins) and are incorporated into the cell membranes. In this way, they determine their permeability properties and act as biological signalling substances. Individual functional areas include: