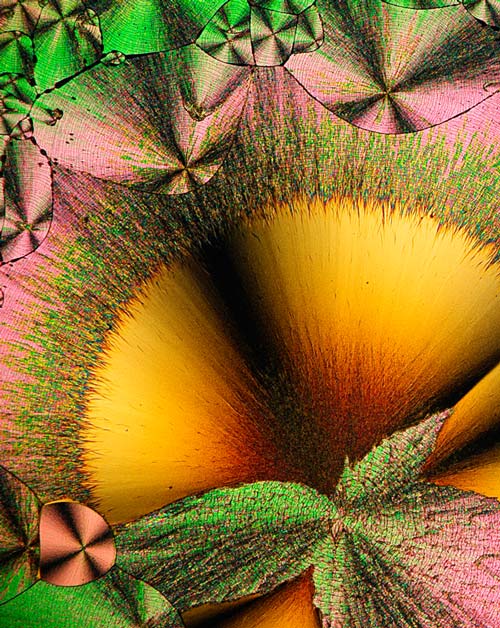 In the human metabolism, more than 200 reactions are known of in which the coenzymes (NAD+) or NADP+ play a role. These include the generation of energy and the metabolism of the nervous tissue so that niacin contributes towards a normal energy metabolism and normal function of the nervous system. It also plays a part in the normal mental function and contributes to the reduction in tiredness and fatigue. The epithelial tissue is sensitive to niacin such that the vitamin supports the maintenance of normal skin and mucous membranes.