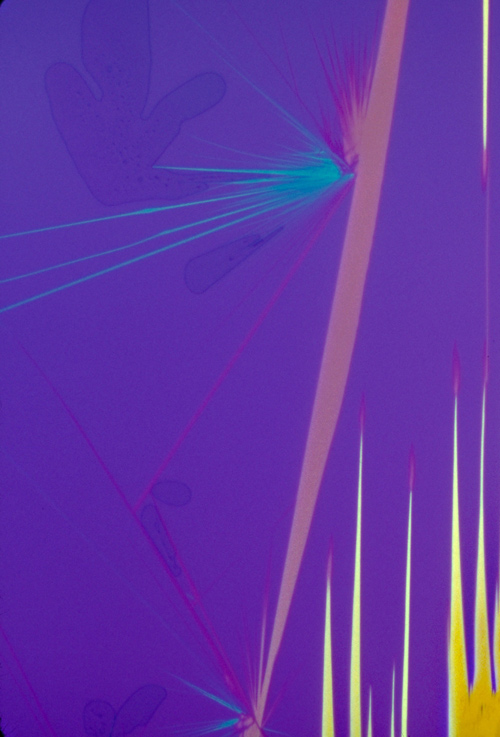 Micrographic image of vitamin K‑crystalsVitamin K is a liposoluble group of naphthoquinone derivatives, the members of which differ from each other in the type and length of their side chain. The following vitamin K‑active compounds are of biomedical significance: