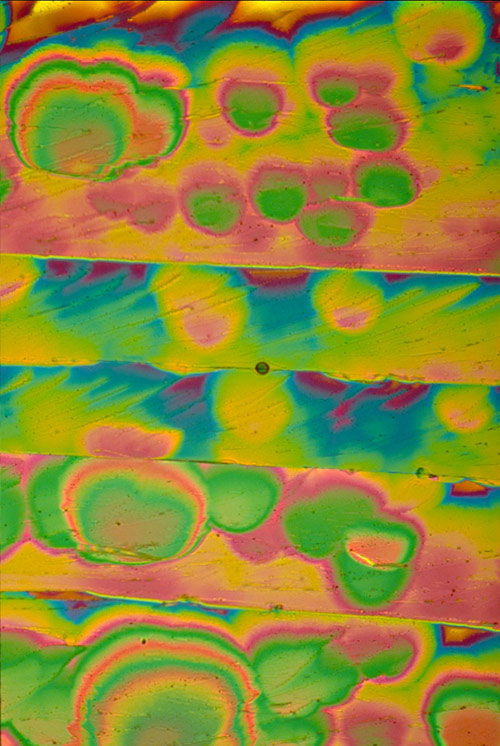 Vitamin B6 crystals under the microscopeVitamin B6 (pyridoxine) is a water-soluble group of pyridine derivatives which can be transported into one another in the body. The following vitamin B6 active compounds are of biomedical significance:

In foods, vitamin B6 is partly present in free form, but most commonly in the form of phosphorus esters.

Functions of vitamin B6

The biologically active form of vitamin B6 is pyridoxal phosphate (PALP). As a coenzyme, it fulfils an important function in the metabolism of amino acids and proteins. Vitamin B6 thus contributes to the normal metabolism of protein, homocysteine and cysteine. Further functions of vitamin B6 include: