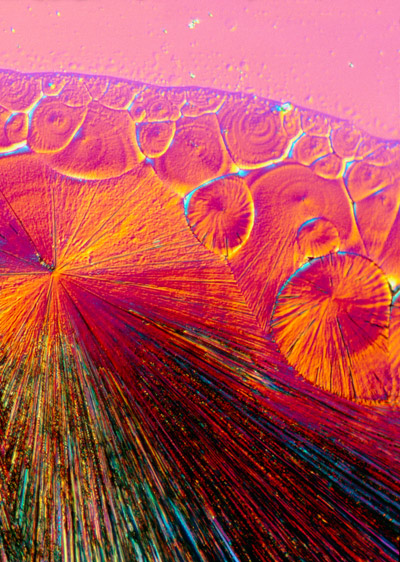 Light microscopic image of vitamin B12 crystalsVitamin B12 is chemically the most complex of all vitamins and structurally closely related to the red blood pigment haem. Its basic structure is a corrin ring system consisting of four pyrrol rings with cobalt as the central atom. A residue is linked to the cobalt atom. Depending on the type of substituents, differentiation is made between the following:

The above-mentioned compounds are themselves biologically inactive but can be converted in the body into the proper active forms of B12 – methylcobalamin and adenosylcobalamin. Vitamin B12 is only formed by bacteria and some algae but not by plants or animals and is essential for humans.

Functions of vitamin B12

Both of the biologically active forms of vitamin B12 are the coenzymes methylcobalamin and adenosylcobalamin. As a neurotropic vitamin, B12 contributes towards the normal functioning of the nervous system and mental function as well as towards the reduction in tiredness and fatigue and normal energy metabolism. Further functions of vitamin B12 include: