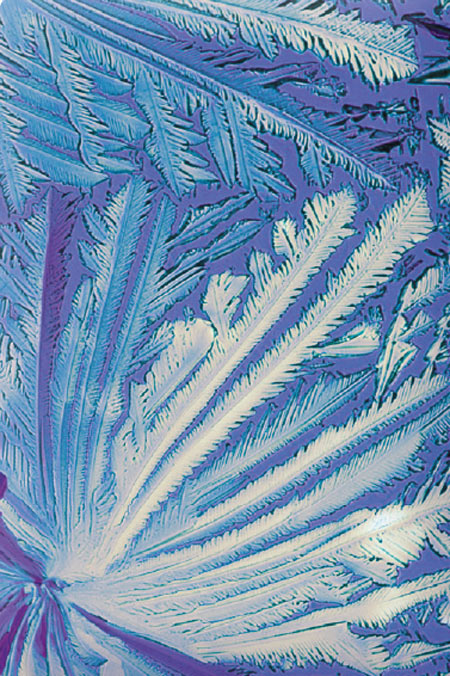 Light microscopic image of magnesium crystalsMagnesium (chemical symbol Mg) is an alkaline earth metal and one of the ten most common elements on the planet. It occurs naturally as a bivalent cation, usually in the form of inorganic salts, including carbonate such as magnesite MgCO3) and dolomite (CaMg[CO3]2) as well as magnesium sulphate (MgSO4) and magnesium chloride (MgCl2). In foods, magnesium is more commonly included in compound form, associated with proteins or in the form of salts.

Magnesium belongs to the group of essential bulk elements. The human body contains 11.5-16,5 mmol of magnesium/kg of body weight. For a 70 kg adult, this equates to a quantity of around 24 g. Roughly 60-​65 % of the body's total stores are found in the bones, 27 % in the musculature. The remaining 6-7 % are distributed amongst other soft tissue (liver, kidneys, heart). Only around ​1 % are allotted to plasma (normal range in serum: 0.8-1,2 mmol/l). Of this, 53 % are present in ionised, free form; the rest are complexed or protein-bound. In the human organism, magnesium is present exclusively as a bivalent cation (Mg2+) and fulfils a variety of functions as a nutrient and active ingredient.